Some people use the term “energy saver” bulb to mean a curly compact fluorescent bulb (CFL), or an LED bulb. Are they the same thing? Not at all!

A CFL is basically just a thin fluorescent tube curled up, with a socket on it. It’s made of glass and contains toxic mercury. It’s called an “energy saver” because it uses just 13 watts to make the same brightness as a 60 watt incandescent bulb, which uses a glowing tungsten filament.

Good CFLs can last about 6,000 hours, which is 6 times longer than an incandescent bulb. 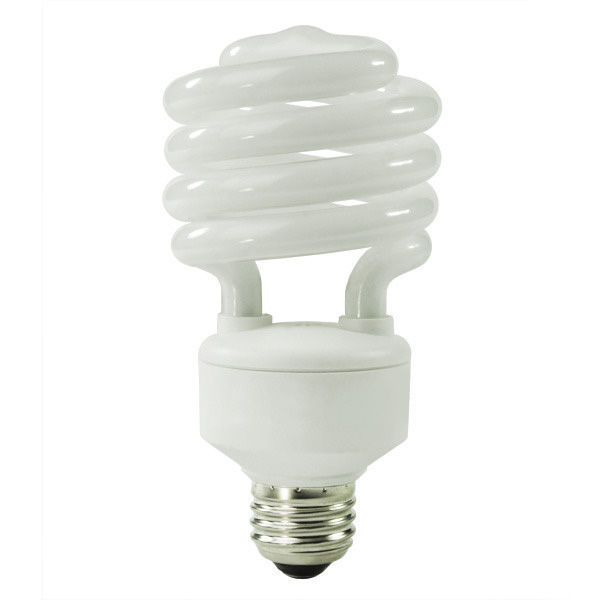 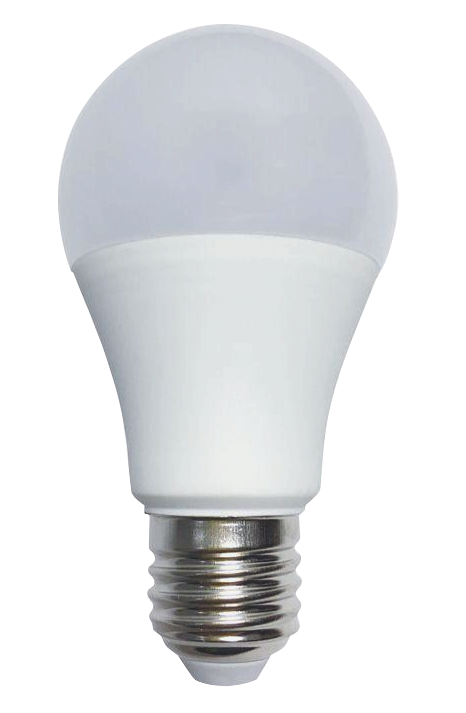 How are LEDs different?

An LED is a solid-state device, similar to the electronics in your stereo or smartphone. It’s a glowing diode. A “light-emitting” diode. They have no glass, no gas, no mercury. LEDs are even more efficient that CFLs, they use only 8 watts to produce the light output of an incandescent bulb.

Plus, the light quality of a good LED bulb is much better than CFL bulbs which have large gaps in the light spectrum – which means they show colours poorly. LEDs have a continuous spectrum, which shows colours better.

So, while CFLs and LEDs both save energy compared to incandescent bulbs, LED lights are an advanced lighting technology.

Think of LED lights as ENERGY SAVERS PLUS!